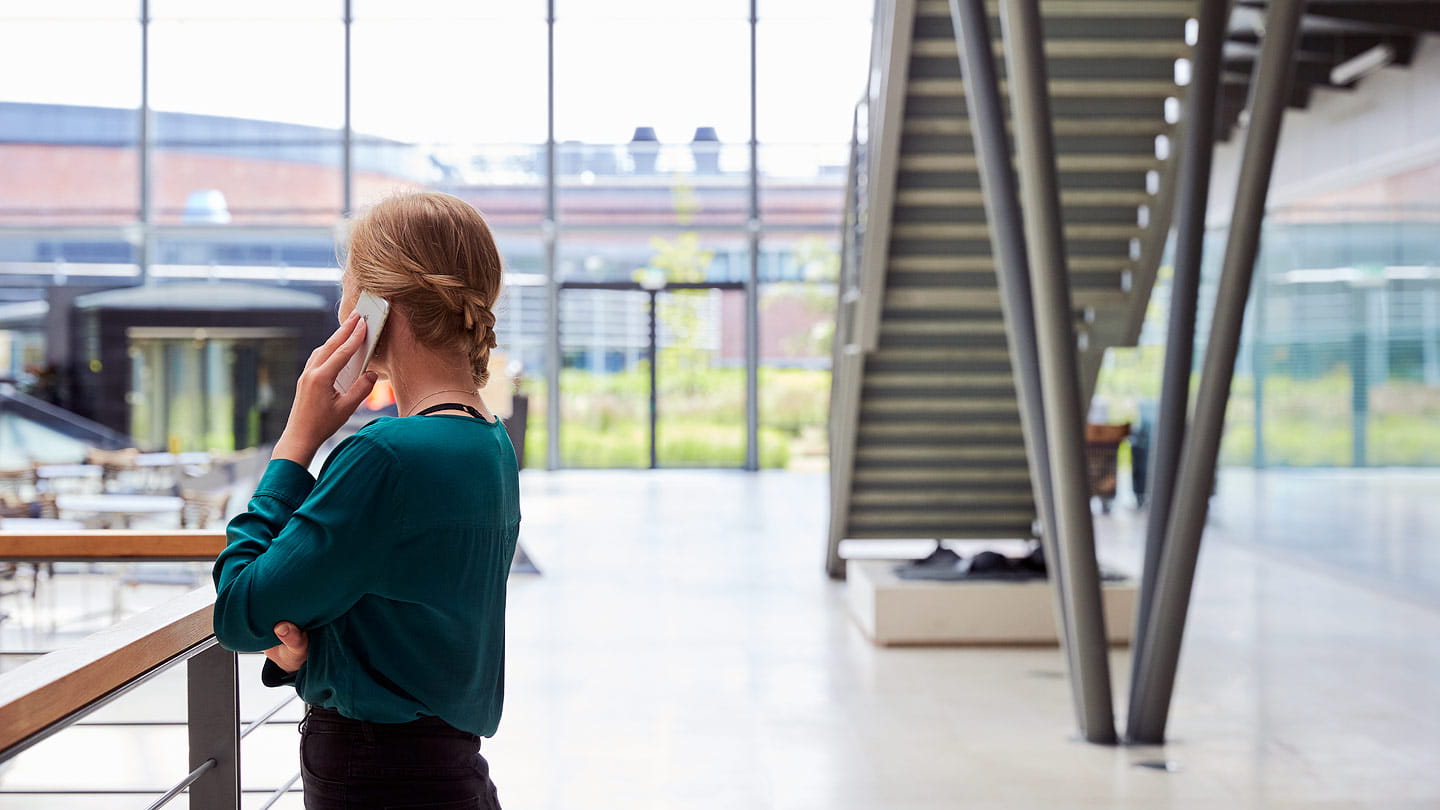 DONG Energy is one of the leading energy groups in Northern Europe. Our business is based on procuring, producing, distributing and trading in energy and related products in Northern Europe. DONG Energy has around 6,500 employees - including 600 in the UK - and is headquartered in Denmark. The Group generated DKK 73 billion (EUR 9.8 billion) in revenue in 2013. For further information, see www.dongenergy.co.uk

DONG Energy entered into a joint venture for Hornsea Project One with SMart Wind in December 2011, with an option to acquire the remaining 66.66% when the development project received consent from the Secretary of State for Energy and Climate Change. Consent was granted in December 2014 and DONG Energy, having exercised its option, has now become the sole owner of the project.

SMart Wind, a 50/50 joint venture between Mainstream Renewable Power and Siemens Financial Services, will continue to develop the remainder of the Hornsea Zone and has recently submitted Project Two to the Planning Inspectorate.

"The size and location of Hornsea Project One makes it the world's first offshore wind farm with a capacity of more than 1GW located far from shore, and it brings some great opportunities for us and the supply chain to take advantage of economies of scale and further drive down the cost of electricity.

We will now continue on our own to develop the project towards a final investment decision. The size of the project and the excellent wind conditions at site together with our strong focus on cost will make Hornsea One an important milestone towards the 100 Euro/MWh target. While the project is huge in size, it can be realized with technology which DONG Energy masters, though no one else has ever built offshore wind in that scale so far from the coast."

"Due to their sheer size, gigawatt-scale wind farms like Hornsea Project One provide an irresistible opportunity to drive down costs and to develop efficient local supply chains. We look forward to working with the industry on this and other developments to ensure the UK remains the most attractive country to invest."

Hornsea Project One is one of the three projects for which DONG Energy was awarded Final Investment Decision Enabling contracts (Contract for Difference) by the UK Government in April last year. With the Contract for Difference, DONG Energy will receive a fixed price per MWh of electricity produced for the first 15 years of operation following which DONG Energy will receive the market price. Hornsea Project One is expected to enter into commercial operation around 2020, provided that a final investment decision is taken.