DONG Energy has underlined its strong commitment to the UK offshore wind energy market by taking full control of the Round 3 Hornsea Zone, which has the potential to supply the electricity needs of almost three million UK homes. 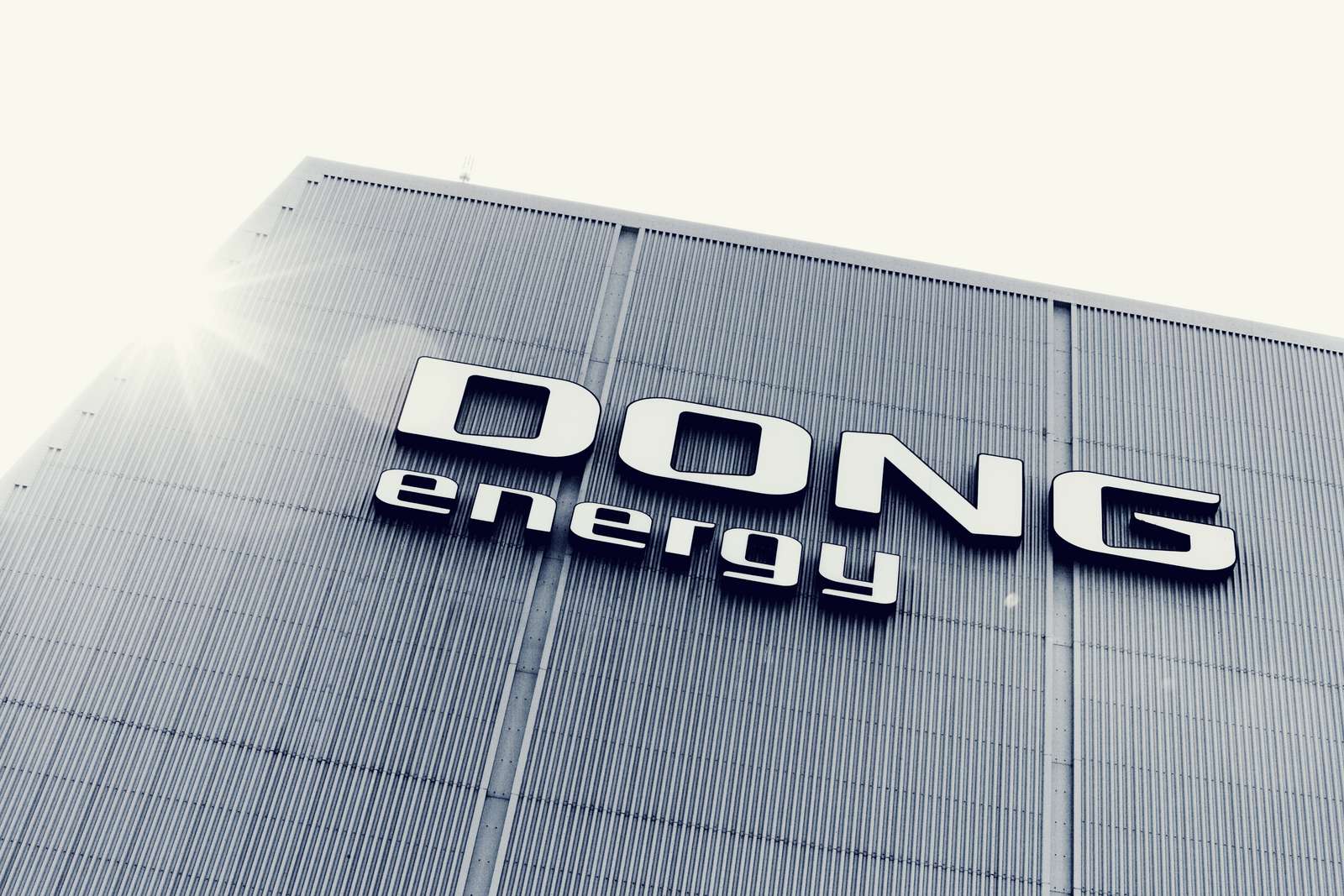 The Hornsea Zone projects, off the UK east coast, form one of the world's biggest offshore wind development zones, covering an area more than twice the size of Greater London.

Today DONG Energy has acquired project rights for Hornsea Projects Two and Three, which have a combined potential for development of around 3GW of capacity. These projects are expected to form an important part of the business's post-2020 pipeline.

In February 2015 DONG Energy acquired the 1,200 megawatt (MW) Hornsea Project One for which it has secured a Final Investment Decision enabling contract (Contract For Difference).

"The Hornsea Zone provides us with new and exciting development opportunities, not least because of the sheer size of the projects in terms of acreage and their high generation potential. This will also help us in our committed efforts to reduce the cost of electricity from offshore wind.

"With this acquisition we have the scope for continuing our growth within offshore wind and maintaining our position as global leader in this field beyond 2020."

He added: "DONG Energy has already invested around £6 billion in the UK, most of it in offshore wind farm development. We expect to invest a similar amount by 2020.

"We welcome today's announcement that the Hornsea Zone will be taken forward by DONG Energy, who have a proven track record in developing and delivering offshore wind projects. We look forward to working with DONG Energy as they build upon the hard work already undertaken by the SMartwind consortium to unlock the significant potential of this area of seabed for low carbon energy."

The Hornsea Zone is located between 31 and 190 kilometres off the Yorkshire coast and covers more than 4,000 square kilometres.

DONG Energy is acquiring the Hornsea Zone, including Projects Two and Three, from Mainstream Renewable Power and Siemens Financial Services (SFS). Following the takeover, DONG Energy, as the sole owner, will assume responsibility as lead developer of the whole Hornsea development zone.