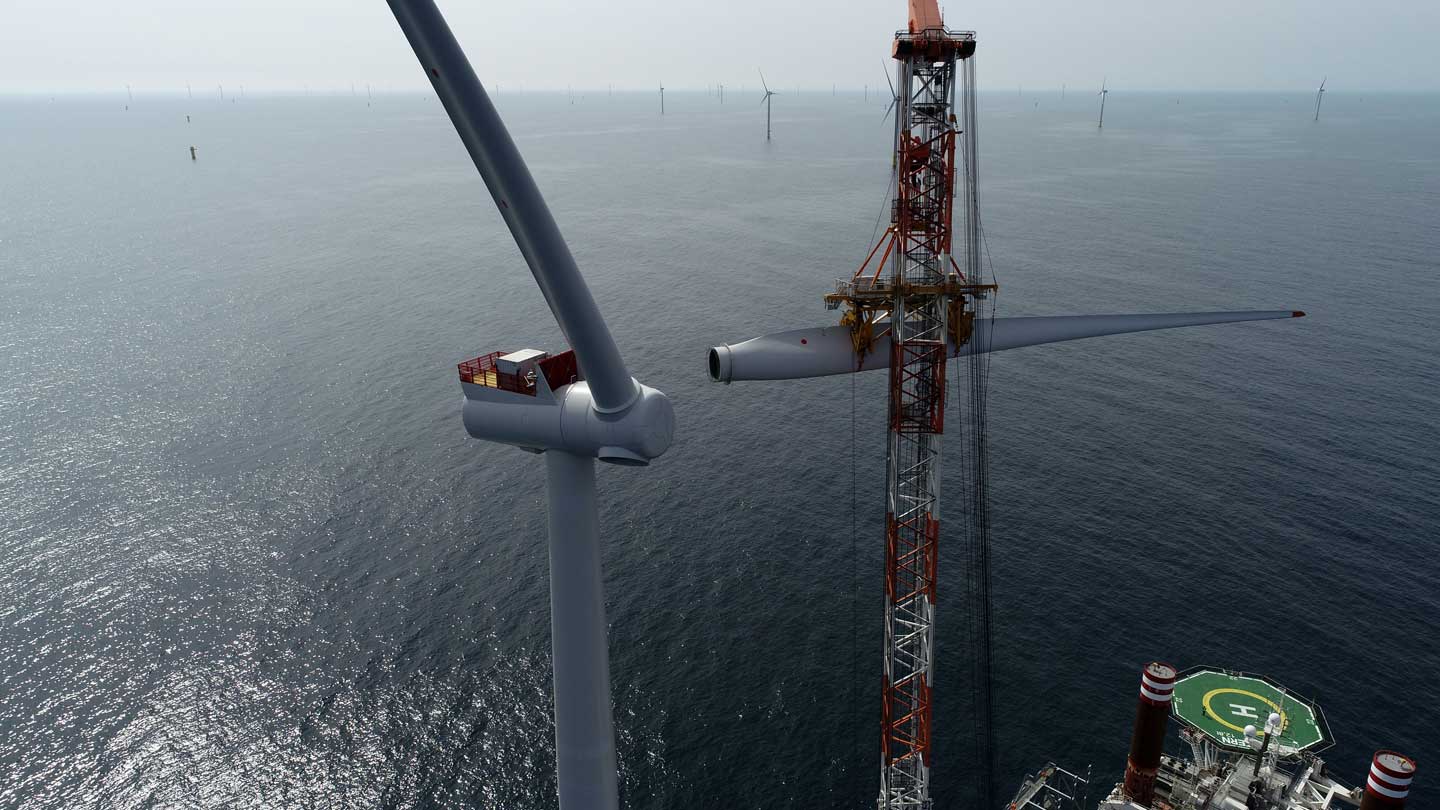 02 June 2019:  On Saturday 01 June, Ørsted officially commenced operations on Hornsea One, the largest offshore wind farm in the world.

The project’s first operational team of 32 set sail on Friday [31 May] from Grimsby Royal Docks to the wind farm, 120km out to sea. They are part of two shift-based teams that are responsible for operating and maintaining the wind farm, 24 hours a day, seven days a week, throughout its 25-year life-span.

The teams will each spend two weeks at a time offshore, staying on a state-of-the-art Service Operations Vessel (SOV), equipped with 40 cabins, a games room and even a gym.

The huge scale of the project means that operations are beginning before construction is complete.  To date, over 50 of the 174 Siemens Gamesa 7MW turbines are operational, and turbine installation is expected to continue until late summer.

When fully operational next year, the wind farm will be able to power well over a million UK homes with clean electricity.

Energy and Clean Growth Minister Chris Skidmore said: “The start of operations at the world’s largest windfarm at Hornsea One is an important milestone and yet another example of British innovation and the UK’s leadership in offshore wind.

“We already have the largest installed offshore wind capacity in the world, and once fully up and running this wind farm will provide enough power for one million more homes, putting us well on the way to our target of a third of the UK’s electricity coming from offshore wind by 2030.”

“Hornsea One changes the game in the way we produce clean electricity around the globe. It’s the first of a new generation of offshore wind farms, that are much bigger than anyone has ever attempted to build before.

“The speed of construction has been phenomenal, and it’s thanks to the hundreds of dedicated people working on the project, that the project is on schedule to eventually generate enough clean electricity for over a million homes across the UK.  It’s an exciting moment for me personally, but also for the UK as the world watches the progress with this record-breaking wind farm.”

David Coussens is Deputy Operations Manager for Hornsea One, and leading the first operational team shift.

He said: “Operating a wind farm this far offshore is unprecedented. We’ve had to think creatively and come up with new ways of working to overcome the logistical and technical challenges of operating a massive power station 120km from the shore, about the same distance as Grimsby to Leeds!

“A big part of this is our people, and ensuring offshore life is as comfortable as possible for them. There is even 4G internet connection already out there, a huge feat given the distance from shore. I am really looking forward to our first two-week shift.” 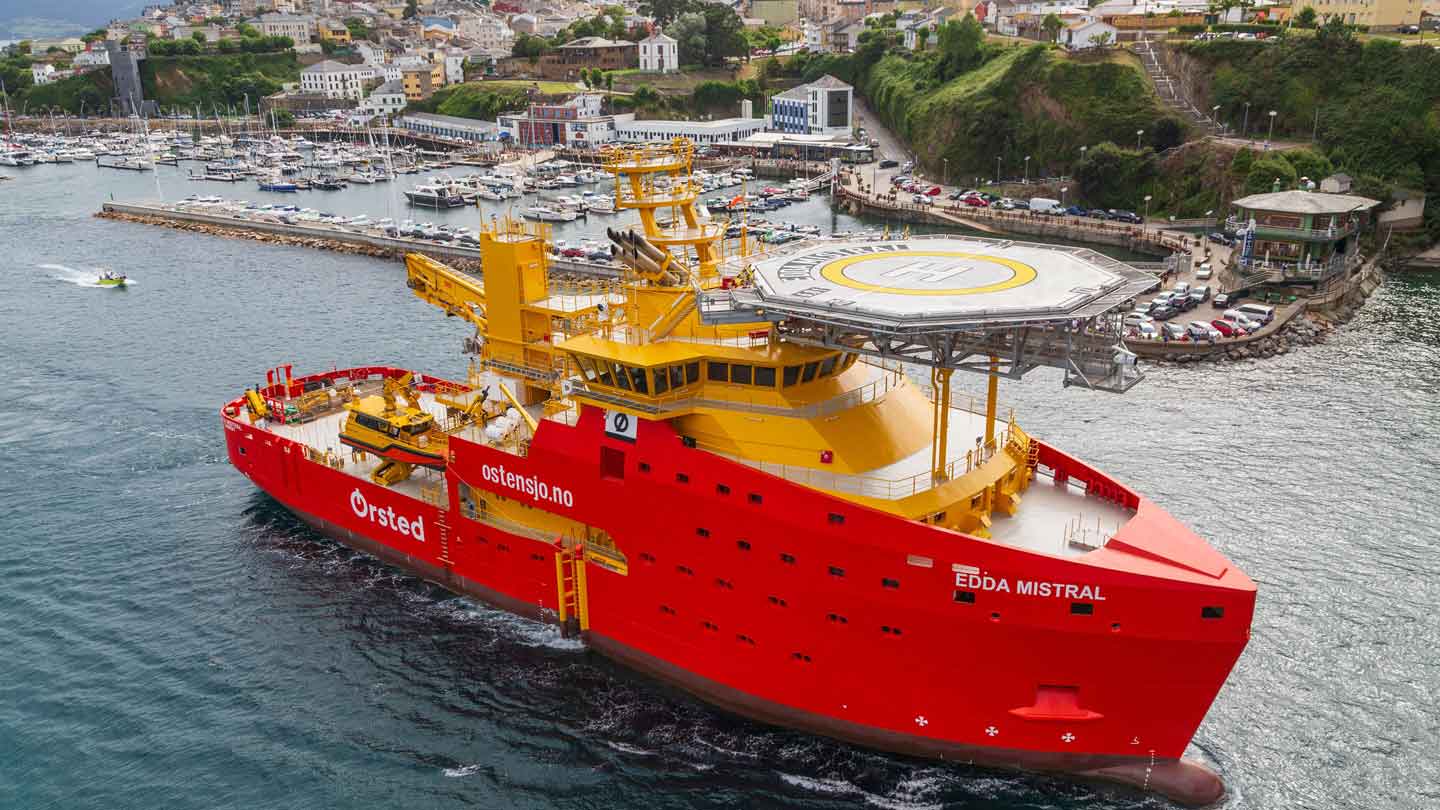 The project’s distance from land has led to various innovations to overcome issues working out at sea;