DONG Energy has awarded a contract to UK infrastructure company Balfour Beatty for construction of the onshore substation for the Hornsea Project One offshore wind farm. 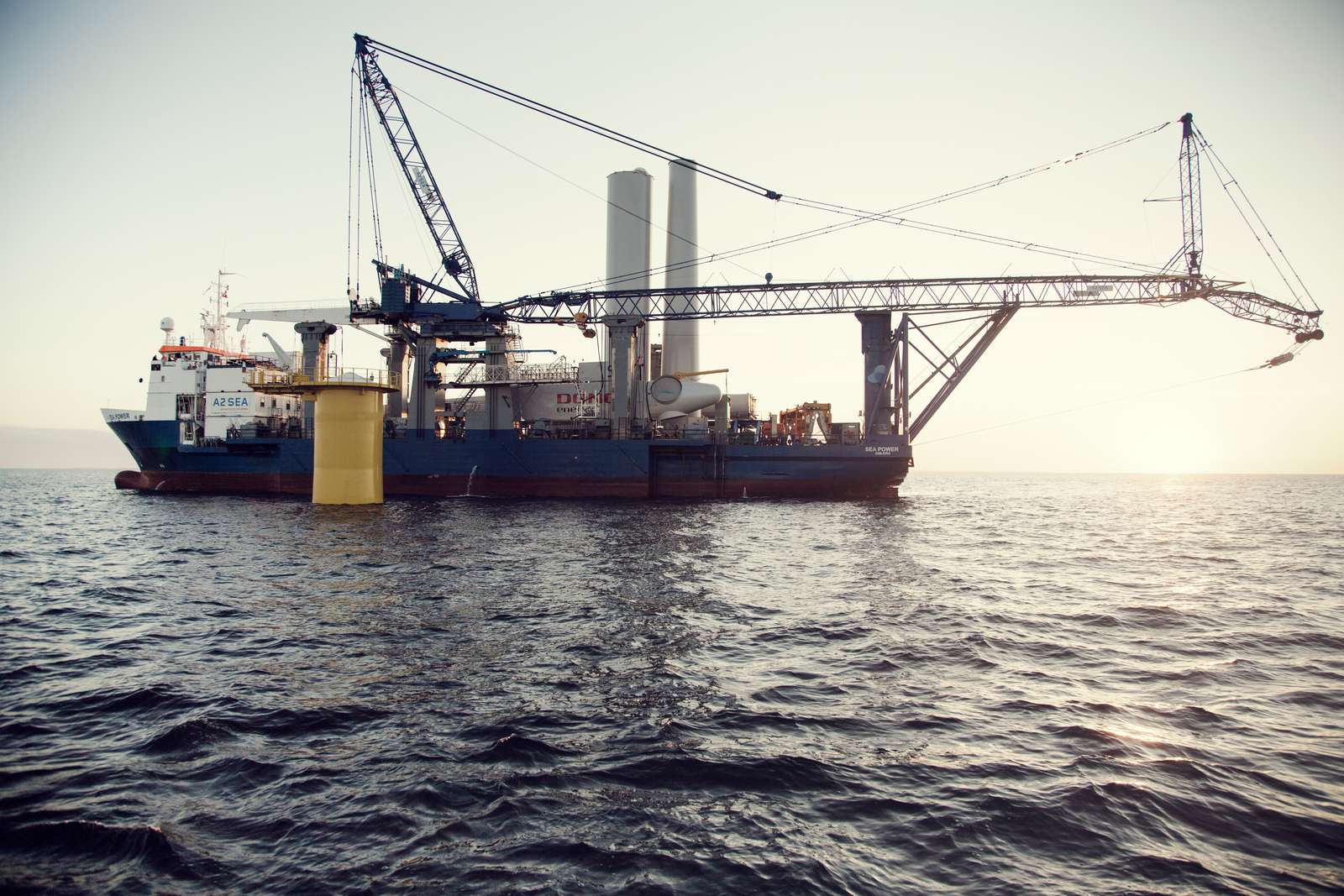 Hornsea Project One, when operational, will have a capacity of up to 1.2 gigawatts which will make it the world's largest offshore wind farm. It will produce enough clean green electricity to power well over 800,000 UK homes per year.

The onshore substation for Hornsea Project One will be located at North Killingholme in North Lincolnshire. More than £25 million of work is planned under this contract and Balfour Beatty expect to begin construction work in January 2016.

"DONG Energy is committed to investing in the UK and working with companies equally committed to achieving the highest standards of safety. We are therefore very pleased to award this important contract to Balfour Beatty.

"Hornsea Project One is a hugely significant offshore wind farm for DONG Energy, for the Humber region and for the offshore wind industry, and this agreement with Balfour Beatty for construction of the onshore substation is a crucial part of the ongoing development. The £25 million contract is another example of the benefits to the UK supply chain of our investment in offshore wind."

"Following Balfour Beatty's successful completion of Westermost Rough and the current Burbo Bank project, the Hornsea Project One contract award is testament to the longstanding, successful relationships our project teams have established over the last 3 years. We're proud to work with DONG Energy in the construction of the onshore substation ensuring that our drive for safety, quality and innovation is at the forefront of our work."

Hornsea Project One is located 120 kilometres off the Yorkshire coast and the wind turbines will be placed within an area of approximately 407 square kilometres. It is expected to enter into commercial operation around 2020, subject to a final investment decision which is expected in 2016.