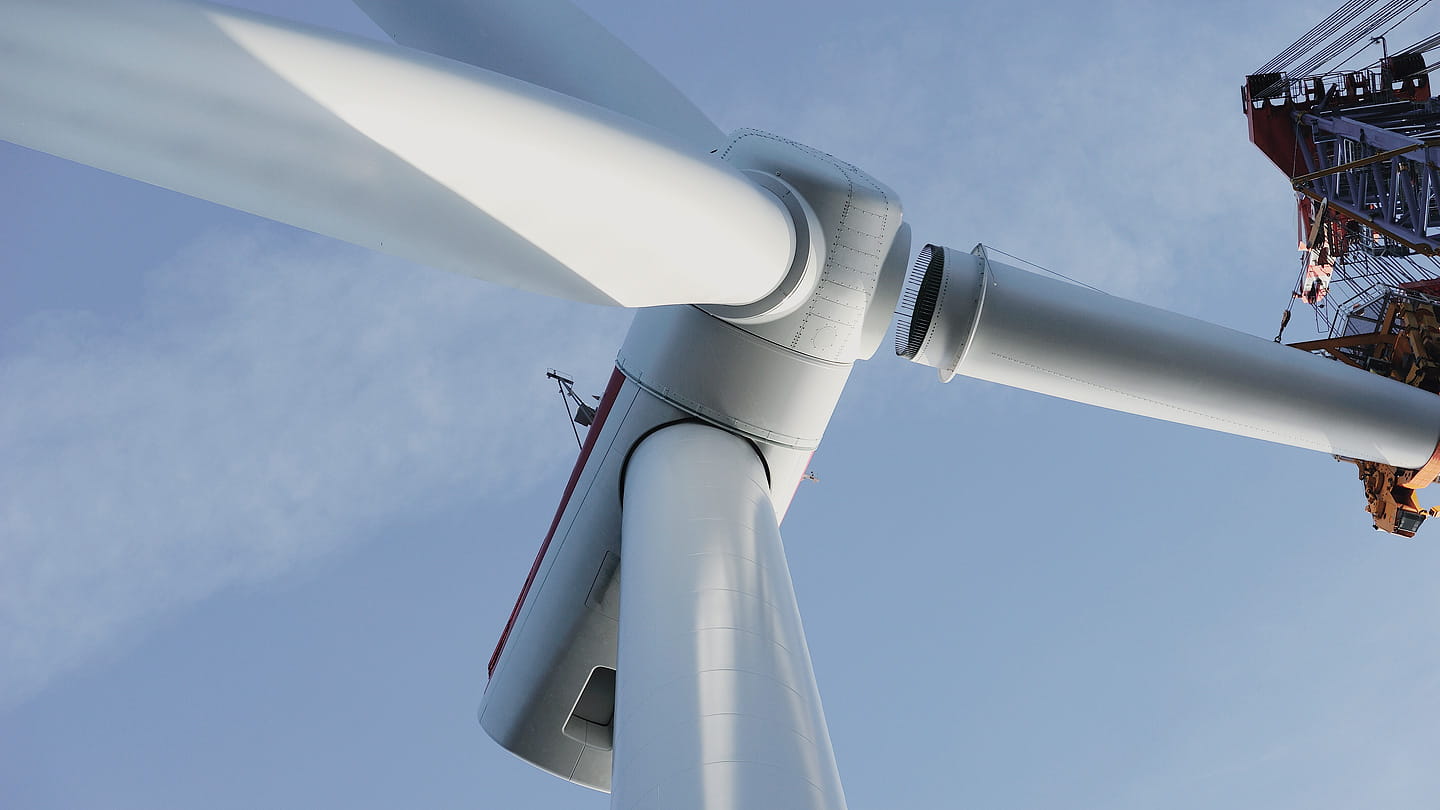 DONG Energy has today signed a contract with Bladt Industries for 96 transition pieces for its Hornsea Project One offshore windfarm.

With a capacity of 1.2 gigawatts (GW) Hornsea Project One will be the first windfarm in the world over 1GW, capable of providing enough environmentally friendly electricity for well over one million homes.

DONG Energy (NASDAQ OMX: DENERG) is one of the leading energy groups in Northern Europe, headquartered in Denmark. Around 6,500 ambitious employees, including over 700 in the UK, are engaged in developing, constructing and operating offshore wind farms; generating power and heat from our power stations; providing energy to residential and business customers on a daily basis; and producing oil and gas. Group revenue was DKK 71bn (EUR 9.5bn) in 2015.

The Teesside facility, previously owned by TAG Energy solutions, was reported as insolvent in 2014 losing around 100 jobs. In 2015 it was taken over by Bladt Industries and EEW who formed Offshore Structures Britain (OSB). Their first order, for 16 transition pieces, came from DONG Energy's Burbo Bank Extension and one year later, DONG Energy ordered 40 for its Walney Extension project. This order for Hornsea Project One will load the facility to full capacity for around one year and safeguard around 200 jobs in Teesside.

Duncan added: "We're delighted to be working with OSB once more and proud to play a part in bringing life into factories like this. It's great to see the figures increasing – this order is three and a half times the size of our initial order with OSB in 2015. The suppliers we've worked with on Hornsea Project One are building their capabilities to support more UK projects, and can look forward to further opportunities including the potential for export."

Brent Cheshire, UK Country Manager at DONG Energy, said: "With eight operational wind farms in the UK and four under construction, DONG Energy is clearly invested in the UK. Last month we announced our investment in the UK's first offshore wind tower factory which will enable us, and all UK developers, to use UK manufactured towers for the first time.

"Substantial contracts like this are giving suppliers all over the UK the opportunity to grow and compete in the offshore wind industry, not just for Hornsea Project One but for future UK offshore wind farms too."

Jan Kjærsgaard, CEO, Bladt Industries said: "We are very pleased to take part in the Hornsea Project One and we are particularly happy to receive yet another order for our OSB facility in Teesside. Since the decision to invest in OSB in 2015, we have undertaken a full upgrade of the facility and have employed close to 200 employees. This order will follow our two first orders for Burbo Bank Extension and Walney Extension and will secure our capacity utilization for approximately one full year."

In July 2015, it was announced that the turbine blades would be manufactured by Siemens from their recently opened factory in Hull, and in December 2015 a £25 million contract for construction of the onshore substation was awarded to UK firm Balfour Beatty.

DONG Energy then awarded a multi-million pound contract to Babcock for the world's first offshore reactive compensation station, a contract that has helped to secure around 100 jobs at their facility in Rosyth, Scotland.

Hartlepool-based JDR cables will provide 242km of array cables, the largest contract in JDR's history, whilst J. Murphy & Sons Limited (Murphy), headquartered in London will lay over 350,000m of onshore cable along a 38km route, connecting to the national grid at a new onshore substation being built by Balfour Beatty.

In November 2016 DONG Energy announced that DeepOcean, a Darlington based firm will transport and install the array cables. This contract has safeguarded 150 jobs in Darlington and the surrounding area as well as enabling DeepOcean to offer significant opportunities to the UK supply chain.

And just last month (December) the company announced a multimillion pound contract with Rochdale-based firm Granada to provide davit cranes for the project.