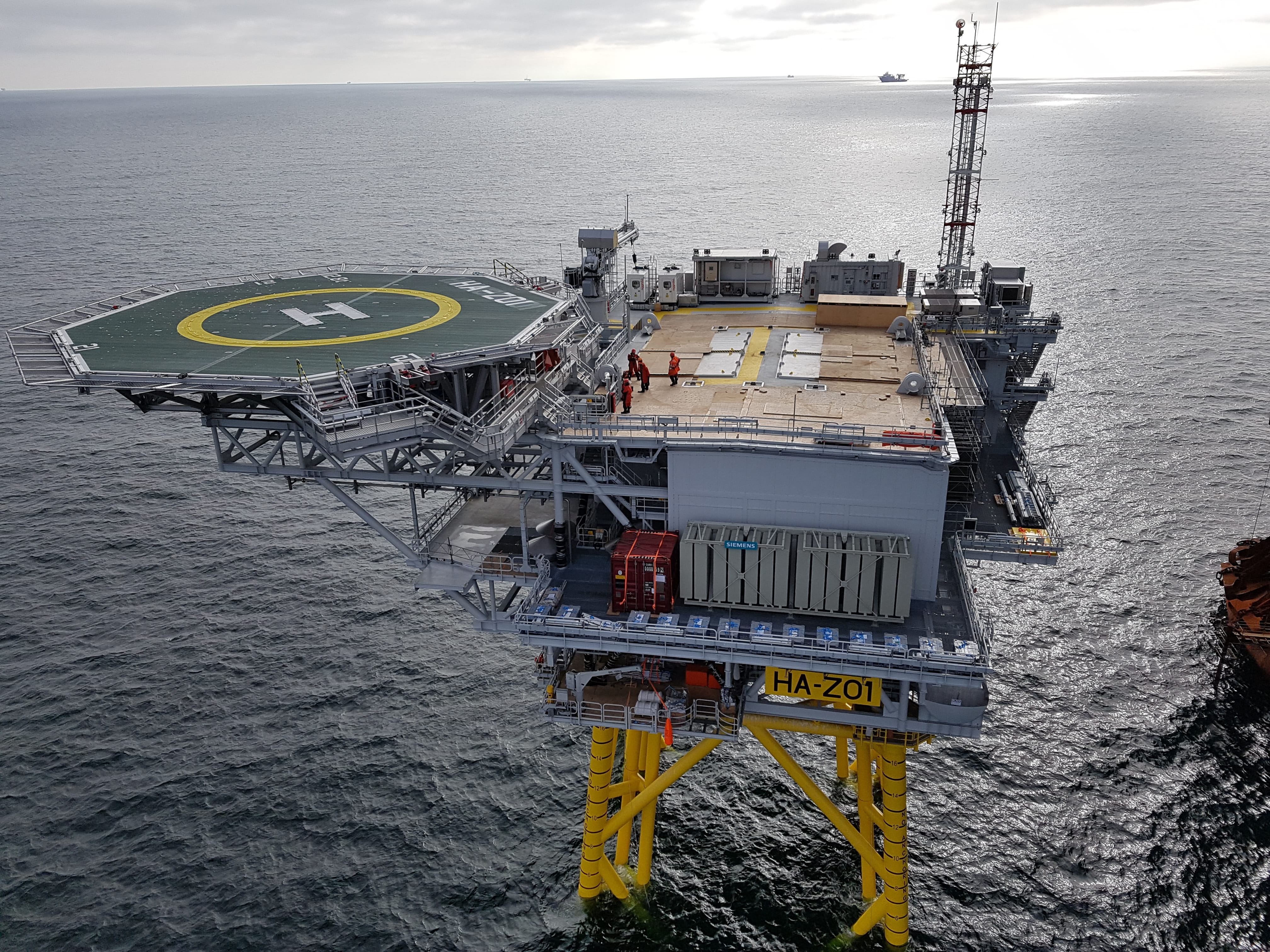 The RCS weighs around the same as:

The first ever offshore Reactive Compensation Station (RCS) has just been installed off the Yorkshire Coast.

It weighs around 4000 tonnes and is part of what will become the world’s biggest offshore wind farm, Hornsea Project One.

The site is located 120km from the Yorkshire Coast, which is the furthest distance from shore that any offshore windfarm has been constructed to date.
It will consist of 174 wind turbines, three offshore substations and due to the longer cable lengths, a Reactive Compensation Station (RCS).
The offshore substations convert the clean electricity from the wind turbines’ medium voltage cables to high voltage, so it can be exported with fewer losses. The electricity is then transferred via the RCS, which is around half way between the site and the shore, to the National Grid.

Having the RCS enables transmission with High Voltage Alternating Current through much longer cables than would otherwise be possible.

It is made up of a jacket foundation and a topside which weigh 1500 tonnes and 2500 tonnes respectively, and is the first ever RCS to be installed offshore, in the world.

The installation of the first ever offshore RCS was completed at around 23:30 on 25 June 2018. 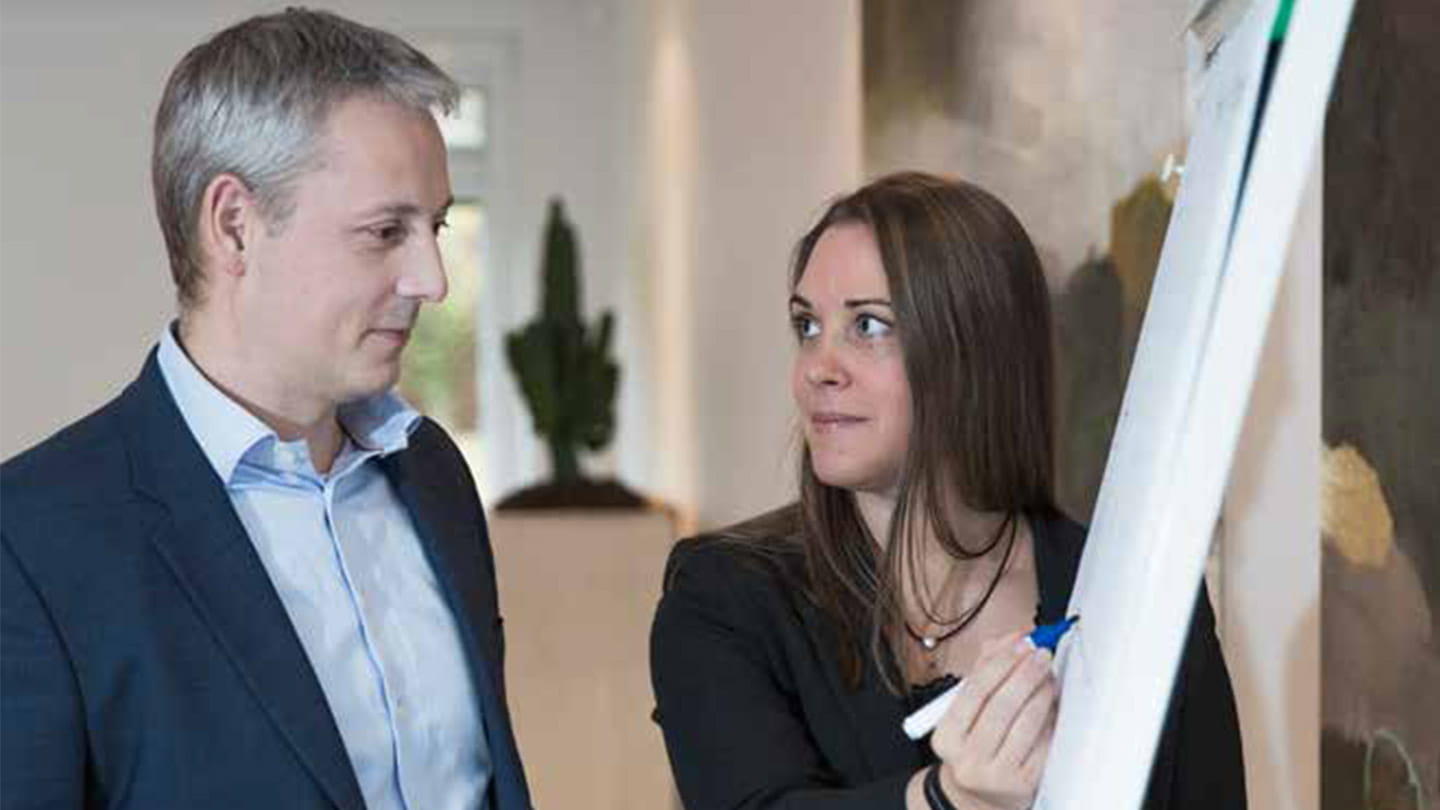